Why do we only feel so good when we breathe the fresh Baltic Sea air? Yes, of course, because we are on holiday. Apart from this admittedly positive circumstance, there are also quite objective reasons for this. The so-called stimulating climate at the seaside is a real health and fitness booster.

The Baltic Sea climate
A typical feature of the Baltic Sea climate is the interaction of water, air and UV radiation, which together have a very beneficial effect on our organism. Scientists and doctors talk about a stimulating climate, which can be a healing factor through its stimulation. The extremely clean, even pure air of the Baltic Sea has a relieving effect on the respiratory tract and soothes the skin. The seawater wind contains salts and trace elements such as iodine and magnesium as well as other substances caused by marine organisms that act like natural antibiotics. In addition, the iodine-containing sea air stimulates the metabolism, which explains the large appetite, and has a calming effect on our nervous system, which makes us sleep well. The high salt and oxygen content of the air loosens the mucus in the respiratory tract and lets us breathe deeply again without a care in the world.

Wind, salt and sun
The cool wind or even the stiff breeze at the Baltic Sea hardens our body by making it adapt to the cold stimulus. That is why long walks directly by the water are highly recommended. The movement increases our energy metabolism and we generate more heat.
When you walk directly in the surf zone, you breathe in the maritime aerosol, which contains salt water droplets that settle in our lungs and nasopharynx. This salt mixture loosens the mucus in the respiratory tract and also allows allergy sufferers to breathe freely again.
The sun is also known to produce happiness hormones and the vastness of the horizon, the calming sound of the waves and the endless sky have a balancing effect on our psyche.

The skin
The high salt content of the sea air also loosens dandruff and has an anti-inflammatory effect, which counteracts psoriasis or neurodermatitis, for example.
Those who travel to the Baltic Sea in the cold season can still experience the positive effect of the Baltic Sea air through long walks and then counteract their stress with a seawater treatment in one of the Baltic Sea spas. The seawater treatments are used to treat insomnia or stress-related nervousness, among other things. For a longer lasting positive effect on our health, a Baltic Sea stay of at least 2-4 weeks is recommended.

Here are the particularly healthy packages for you: 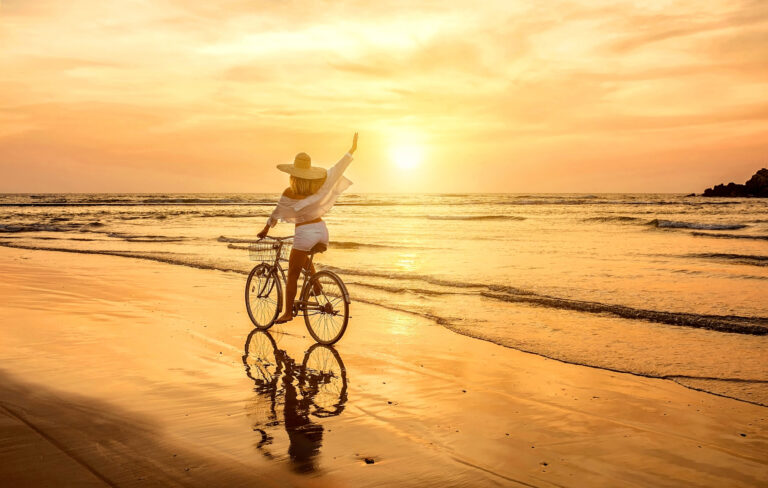 7 nights with breakfast and our wonderful evening buffets 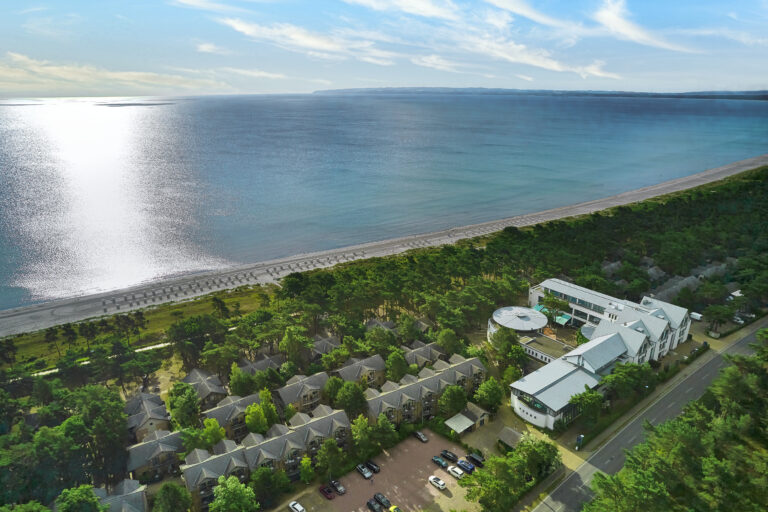 Just get out – 2 nights with Halfboard

2 nights with half board 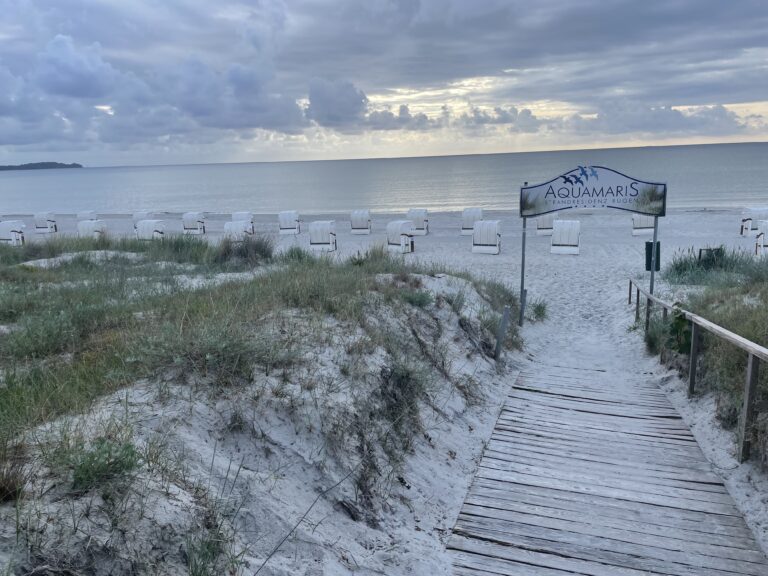 Baltic Sea dreams for 5 nights including breakfast and relaxation 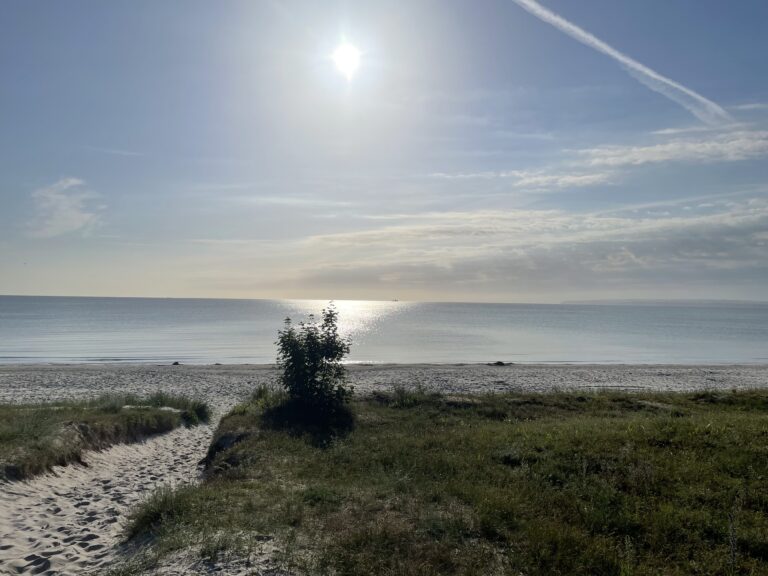 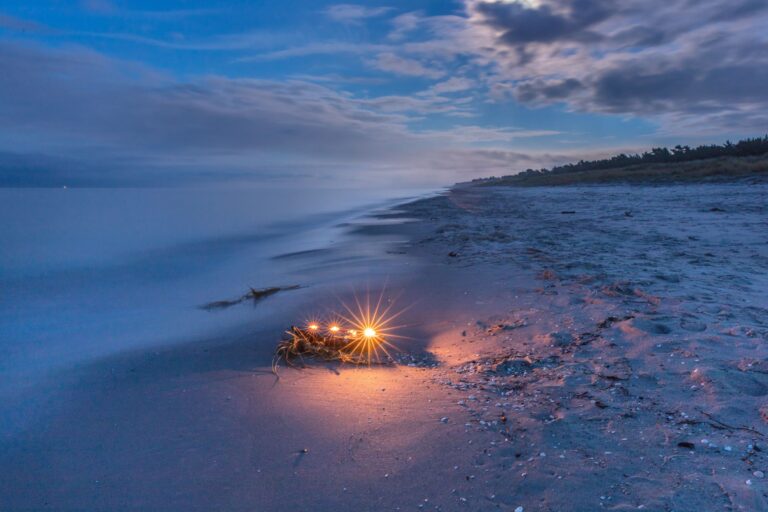 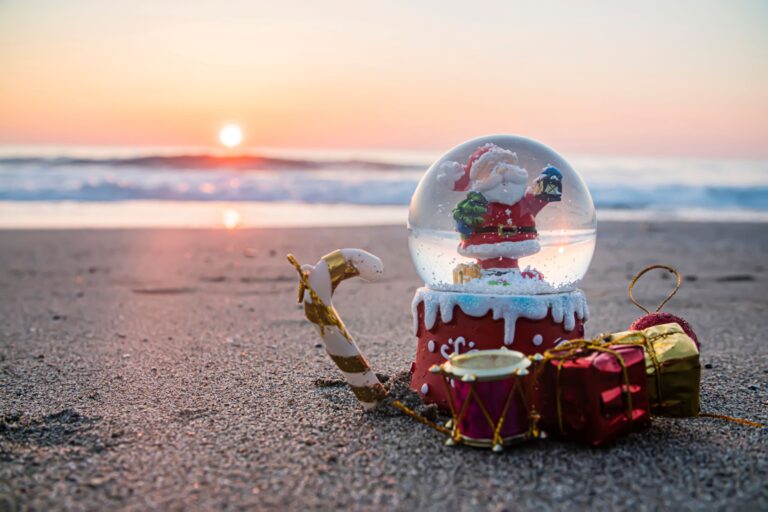