Many crane fans now make a pilgrimage to Rügen. Because from mid-September to the end of October, the cranes take a break of several days on our beautiful island on their way south. The grey crane grows up to 125 centimetres. Its wingspan reaches from 2.20 metres to 2.45 metres. Its long legs make it unmistakable; they extend far beyond the tail in flight. When hundreds of birds fly in, it is a truly magical moment for observers.

Here you can watch the cranes

The resting places of the “grey crane” are for example on “our” peninsula of Wittow, the island of Ummanz to the west (about 30 km from Juliusruh), in the area around Trent (about 15 km from Juliusruh) and in the quiet hinterland of Bergen on Rügen.

The majestic but also very shy cranes on Rügen can only be observed from a long distance. They have obviously become accustomed to passing cars. Vehicles that stop, however, are a disturbance for the birds. A good way to observe them are the so-called “crane cruises”. These are offered, for example, by certain excursion boats from mid-September to the end of October.

Crane cruises from Breege on Wednesdays and Fridays

Every Wednesday and Friday, for example, the Kipp shipping company departs from Breege (only 1 km from the Aquamaris beach residence). You can find more information here.

See you again in March

The returning cranes also like to make a stopover on Rügen and signal that spring is coming again. Between mid-March and mid-April, holidaymakers on the island of Rügen can once again observe this majestic bird of prey in the quiet fields of the island. 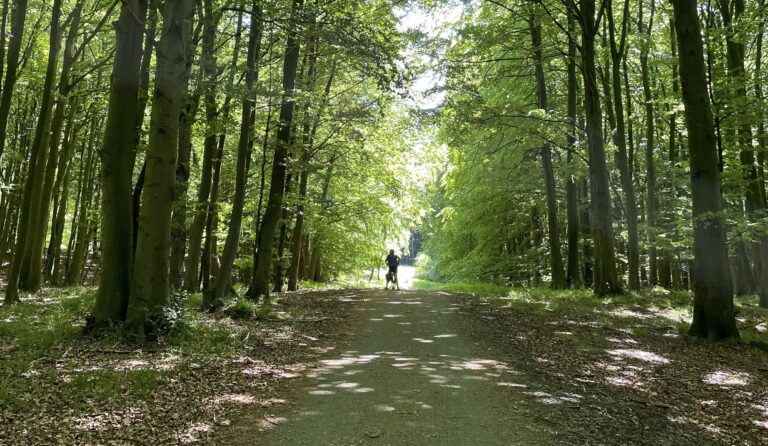 Beach walks in every season 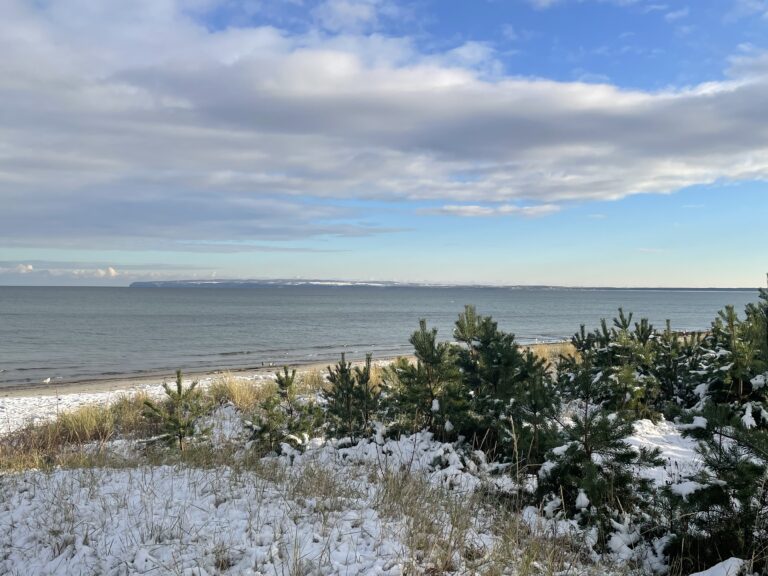 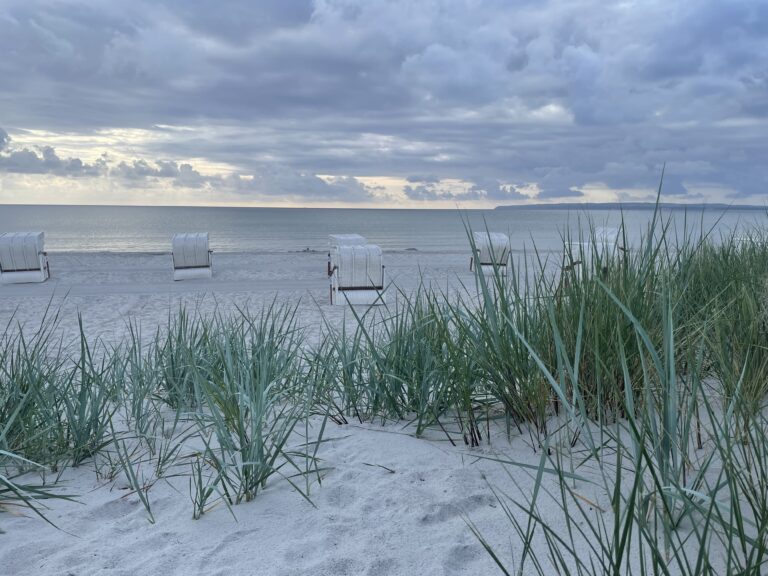 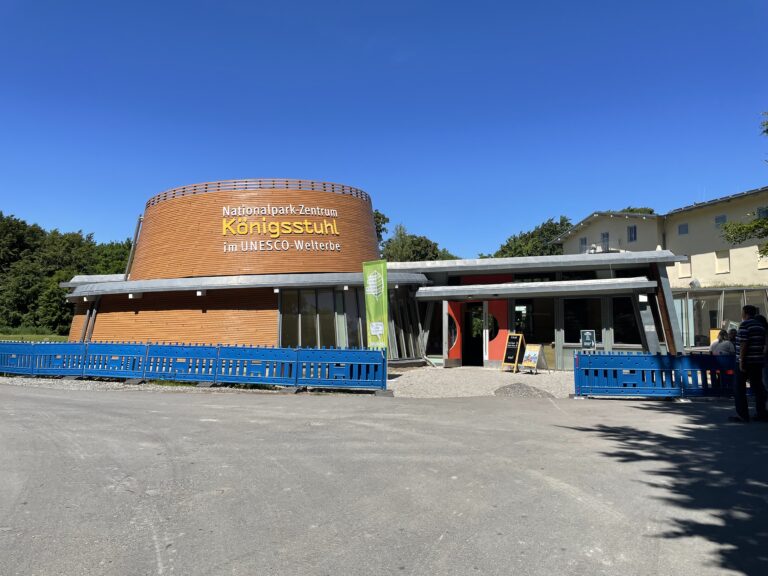 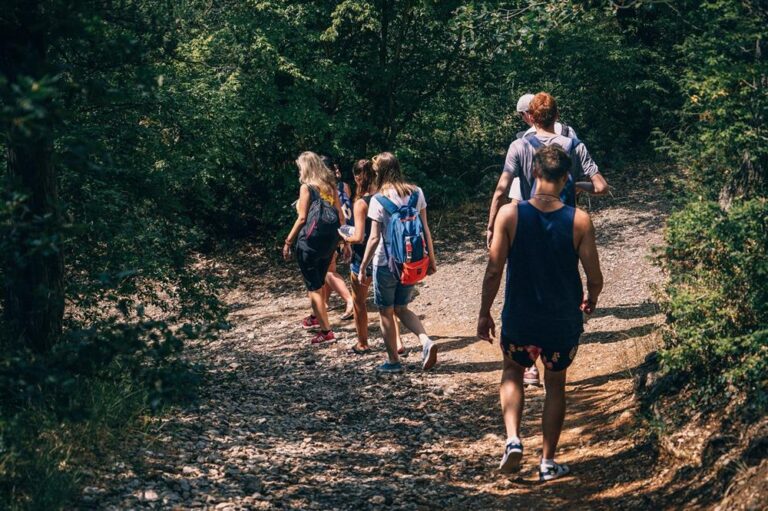